Beginning in 1923, Ford Marshall & H. V. Aderhold purchased the funeral home previously owned by R. B. Leatherwood. Established in Hillsboro on the courthouse square in 1912, Leatherwood had moved it to "the Arcade Building" at Church and Franklin Streets in 1919.

The new owners initially called the firm "Marshall & Aderhold." In 1924 Aderhold retired from the business and the firm's name was changed to "Marshall & Marshall." The active manager was Ford's son Louie Marshall. His cousin, Robert Marshall joined the firm that year and left in 1948 to pursue other endeavors. Louie would be the driving force behind the success of Marshall & Marshall until his death in 1967.

C. E. Holloway and his wife, Lillie Fae, moved to Hillsboro from Farmersville, Texas in January of 1949 to join the now well-established firm.  Also joining the firm at that time was Lewis Hollingsworth who grew up in Blooming Grove. He would later partner with Louie Marshall in the purchase of the funeral home in Itasca which was known as Hollingworth -  Marshall and would continue his association with Marshall & Marshall through the 1980's.

C. E. became more involved in the daily operations of the funeral home and became a co-owner in 1963. The steadily growing organization opened a full service funeral home in Whitney in 1967, also bearing the Marshall & Marshall name. The building was initially over 6,000 square feet and was the first funeral home to serve the western portions of Hill County. Lillie Fae served as the office manager and preneed counselor from its opening until taking a reduced role in 1995.

The Holloways purchased the remaining Marshall family interest in 1985. Their daughters and sons in law,  Jan and James Shaw and  Jackie and Pat Dumas, joined the firm in 1990 with James and Pat earning their Funeral Director and Embalmer licenses. In 2005, Marshall & Marshall acquired Edens Funeral Home, also in Hillsboro. After an extensive expansion and renovation all operations were moved from downtown to the current location which includes a 300 seat chapel, with large staterooms and ample public areas.

With the passing of C. E. Holloway in 2018 and the retirement of the Shaw and Dumas families, Marshall & Marshall will continue its long tradition of service to the families of Hill County under the ownership of Higginbotham Funeral Home of Texas, a family owned company with strong Central Texas roots dating back to 1881.

The Higginbotham family moved from Mississippi and settled in Dublin, opening a general mercantile business in 1881. As usual for that period, the store sold coffins and provided undertaking services advertising “From the Cradle to the Grave.” Their business grew throughout Central Texas eventually becoming Higginbotham Bros. Co. The funeral side of the business later became a separate corporation, Higginbotham Funeral Homes of Texas,  located in Waco. 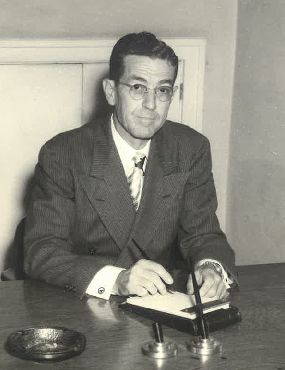 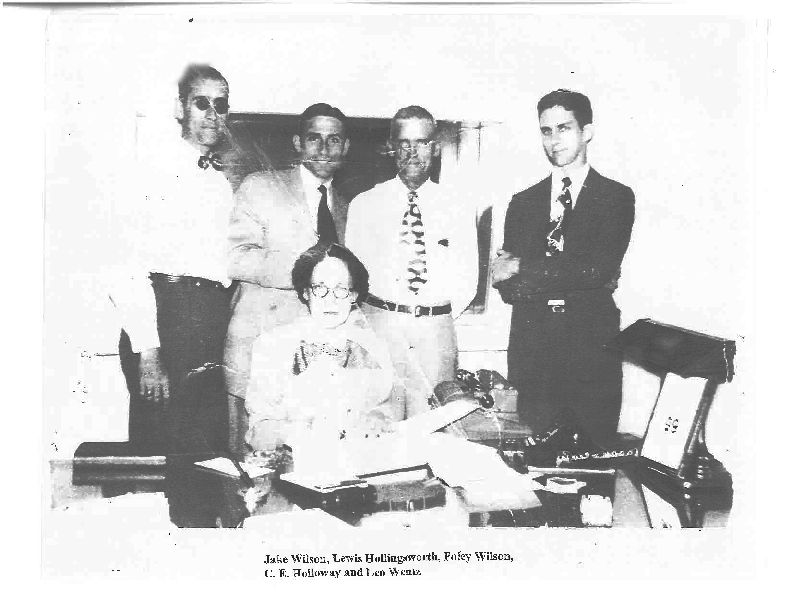 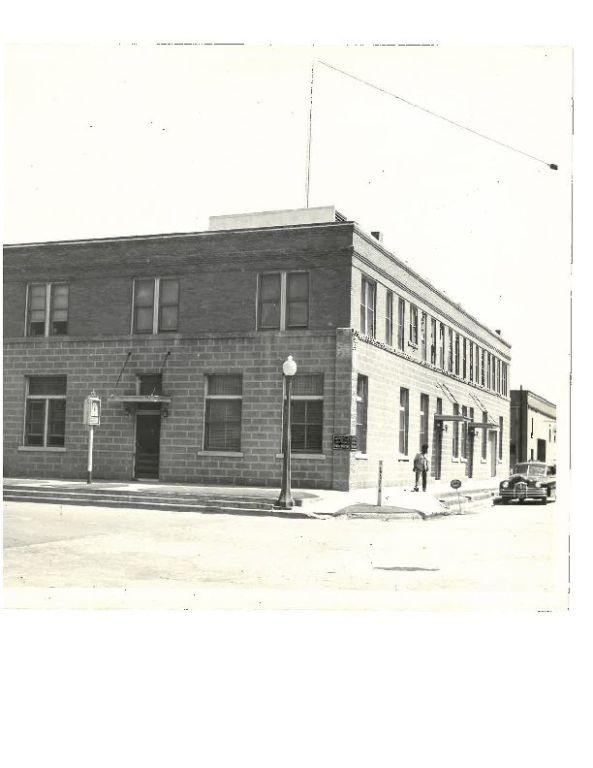 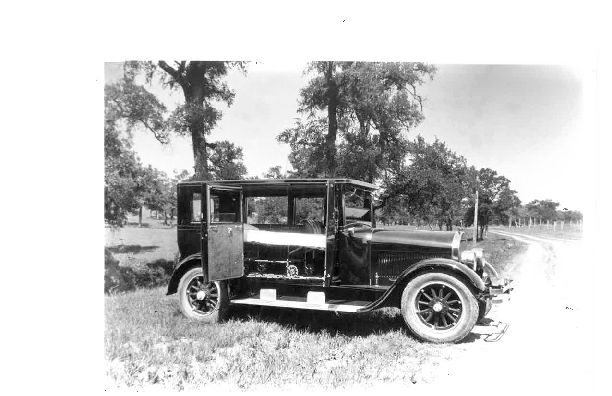