A native of Hill County, Levin joined the Marshall & Marshall staff in January of 2003. Born in Whitney, he graduated from Hillsboro High School in 1995. Following through on an early interest in funeral service, he completed his professional training at the Dallas Institute of Funeral Service and earned his funeral director and embalmer license in 2000.

Levin is married to the former Kimberly Lemoine of Louisiana.  Together they have five sons, Christian Allen, Scott Dahly, and Paylin Levi Ainsworth, and Garrett Paul and Jonah Anthony Laborde. He is a member of  Central Baptist Church in Hillsboro and also a member of the National Funeral Directors Association. Before returning "home" to Hillsboro, Levin worked at funeral homes in Gatesville and Meridian, Texas. 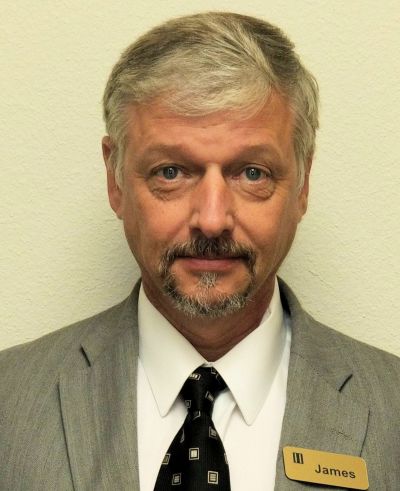 A licensed funeral director and embalmer since 1985, James began with Marshall & Marshall in 1996. Originally from San Antonio where he completed high school, he received his professional training from the San Antonio College Mortuary Science Program. He has many years of experience with funeral homes in San Antonio, Kingsville, Livingston and Waco.

He is a member of the Church of Christ and enjoys singing, history, classic Cadillacs. David  was born and raised in Kerens, Texas. He graduated from Kerens High School in 1980 and began his career in the Funeral Business in 1981. He graduated from Dallas Institute of Funeral Service in 1989.  David has devoted his life to helping other people in the most difficult time in their lives. He became a part of the staff here at Marshall and Marshall in July of 2019 and is very pleased to be serving the families of Hillsboro and Whitney. Joni has been with Marshall & Marshall since 2000, working with families to assist them in processing of insurance claims, placing obituaries, and processing other documentation in our Hillsboro office. A native of Aquilla, she graduated from West High School and McLennan Community College. Christy has been with Marshall & Marshall since June 2014, working with families to assist them in processing of preneed insurance claims, placing obituaries, and processing other documentation in our Hillsboro office. She was born in Anahuac, Texas, was raised in Itasca, Texas and  graduated from Itasca High School in 1994. In 2007,  she graduated from St. Leo University in Florida, with a Bachelors Degree in Business Management.

At the beginning of 2019, Christy had started  helping central Texas families prepare for the future. She serves as a preneed consultant for Marshall & Marshall and brings her expertise as a licensed insurance agent to help families plan for funeral expenses. Either in your home or at one of our offices, she can advise and help plan for these decisions in advance when a family is better prepared to consider these options.

After 42 years as an instructor at Hill College, David officially joined the staff of Marshall & Marshall in 2008. His association with Marshall & Marshall had actually begun much earlier, soon after he arrived in Hillsboro in 1966. A talented vocalist and organist, David often sang for funerals and occasionally played the organ for services as well. He has shared those talents with the community also. Over his many years in the area, he has served as organist, soloist, or choir director for at least ten churches of various denominations in Hillsboro and the surrounding communities.

In his role as funeral service assistant, David has enjoyed the opportunity to greet so many of his friends and former students while helping to care for their families and friends during a time of loss. 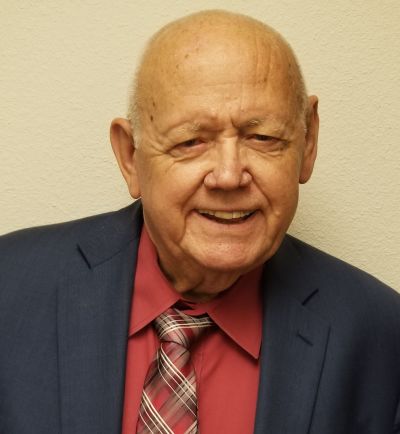 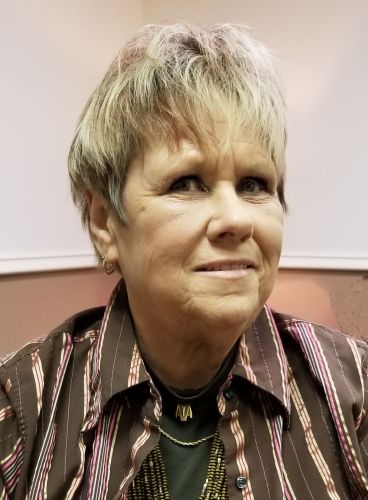 For more than a quarter of a century, G. O. Cavazos has been helping central Texas families prepare for the future. G. O. serves as a preneed consultant for Marshall & Marshall and brings his expertise as a licensed insurance agent to help families plan for funeral expenses. Either in your home or at one of our offices, he can advise and help plan for these decisions in advance when a family is better prepared to consider these options.

Bob Ridlehuber joined Marshall & Marshall in 1991 and served as a funeral service assistant and fleet supervisor. A life-long resident of Hillsboro and graduate of Hillsboro High School, he served as a Sergeant in the U.S. Army during the Viet Nam conflict. It was often his privilege to present the flag to our veteran's families on behalf of the President of the United States at the conclusion of committal services.

In January of 1949 not long after earning his funeral director and embalmer's license, C.E. Holloway and his wife, Lillie Fae, left their hometown of Farmersville, Texas to move south to Hillsboro. Waiting for them there was the firm where they would spend the rest of their careers. Louie Marshall could not have known back then that this young couple would be the leaders to carry Marshall & Marshall Funeral Directors into the next century.  C. E. passed away March 19, 2018 at the age of 95. At the time of his passing, he held the oldest active Funeral Directors license in the state.

During World War II, C.E. saw combat duty in the South Pacific with the Navy. He was a member of the First United Methodist Church, Hillsboro Lions Club, the Hillsboro Masonic Lodge and the Hillsboro Chamber of Commerce.